Full List Of Best Custom ROMs For Moto G5s Plus | Android Nougat and Oreo Custom ROMs: Moto G5 is a smartphone with amazing features and you can enhance these by using custom ROM on Moto G5 plus. Yes, custom ROMs are basically built for making improvements in device, by using a custom rom you can customize or upgrade your smartphone and can unlock things which are not made for your device like if you want to install fun touch os or xiaomi theme or rom on your device then custom ROMs can help you as they are built on public popular features. While making a custom ROM, the developer keeps in mind that he should provide his users with the best features for their device which they can’t get officially but still wants to use them. Overall custom ROMs are safe to be installed and if we consider devices like Moto G5 plus then you are good to go as these devices are quite capable of handling different roms. Sometimes a custom ROM may contain some minor bugs but they are resolved sooner or later by it’s developer’s team.

Moto G5 plus is a smartphone with amazing powers as it holds 2GHz octa-core Qualcomm Snapdragon 625 processor and it comes with 4GB of RAM. Motorola Moto G5 Plus smartphone was launched in February 2017. The phone comes with a 5.20-inch touchscreen display with a resolution of 1080 pixels by 1920 pixels. The phone packs 32GB of internal storage that can be expanded up to 128GB via a microSD card. The Motorola Moto G5 Plus has a 12-megapixel primary camera on the rear and a 5-megapixel front camera. The Motorola Moto G5 Plus runs Android 7.0 and is powered by a 3000mAh non-removable battery. The Motorola Moto G5 Plus is a dual SIM (GSM and GSM) smartphone that accepts Nano-SIM and Nano-SIM. Connectivity options include Wi-Fi, GPS, Bluetooth, NFC, USB OTG, FM, 3G and 4G (with support for Band 40 used by some LTE networks in India). Sensors on the phone include a Proximity sensor, Accelerometer, Ambient light sensor and Gyroscope. Based on the specification we have created a list of best custom ROMs available for Moto G5 Plus.

Choosing a good custom ROM is an essential step in upgrading your smartphone by custom ROMs, as some custom ROMs may not perform as best as other does. There are more than 1000s of custom ROMs available for a device so choosing 1 from them is next to impossible so we have created a list of best custom ROMs out of that 1000s so that you can choose easily and you will get the best custom ROM. The list is totally based on new software updates and the smartphone’s specifications so feel free to choose any one of the custom ROM.

The best thing about Google’s Android is Customization.There are loads of thing you can do with android which other mobile operating systems don’t allow to modify.Android users can root their devices which allows them to modify the system.Users can install Custom Recoveries and kernels.After installing Custom Recovery users can install Custom ROMs.Below we have shared the Full List Of Custom ROMs Available For Moto G5 Plus 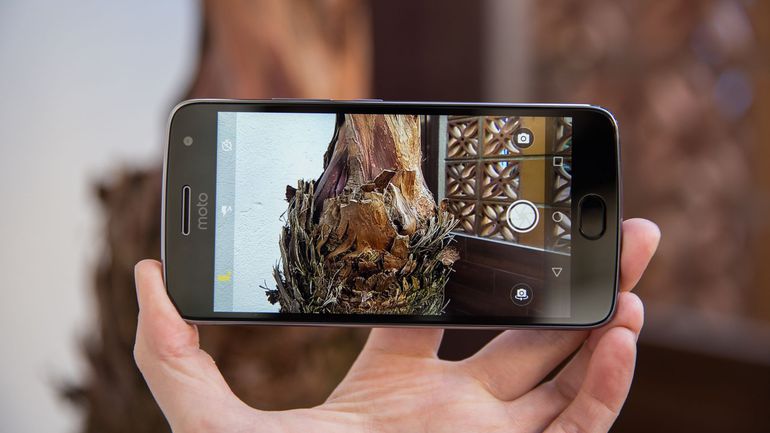 Note: Moto G5s Plus has recently been launched, so there are not many custom ROMs available for the device right now.But we will update the post weekly.

For more Custom ROMs For Moto G5 Plus, Visit this Xda list