Download and Install Lineage OS 15.1 On Pixel XL (Android 8.1 Oreo): Google Pixel XL has received Resurrection Remix Oreo ROM and now the device has started getting the Lineage OS 15.1 Custom ROM.Google Pixel XL was released along with Google Pixel in 2016.These two are the first generation Pixel mobile smartphones.Both the devices are very developer friendly and there are tons and tons of custom firmware available for these two.

The Google Pixel Xl was the bigger and flagship device of Google in 2016.The device runs Android 7.1.2 Nougat and later updated to Android 8.1 Oreo.Now Pixel XL has received many developer previews of upcoming Android 9.0 (P), but those are not stable and currently in beta.So if you want a stable ROM with loads of feature and great performance then Lineage OS 15.1 For Google Pixel XL is the best option you have.

This post is especially for all Pixel XL users who are looking to install Lineage OS 15.1 on their device. In this post, we will first be giving you all the basic information regarding custom ROMs, Lineage OS, and their benefits. After getting the information out of the way, we will give you a step-by-step guide to help you install this custom ROM. 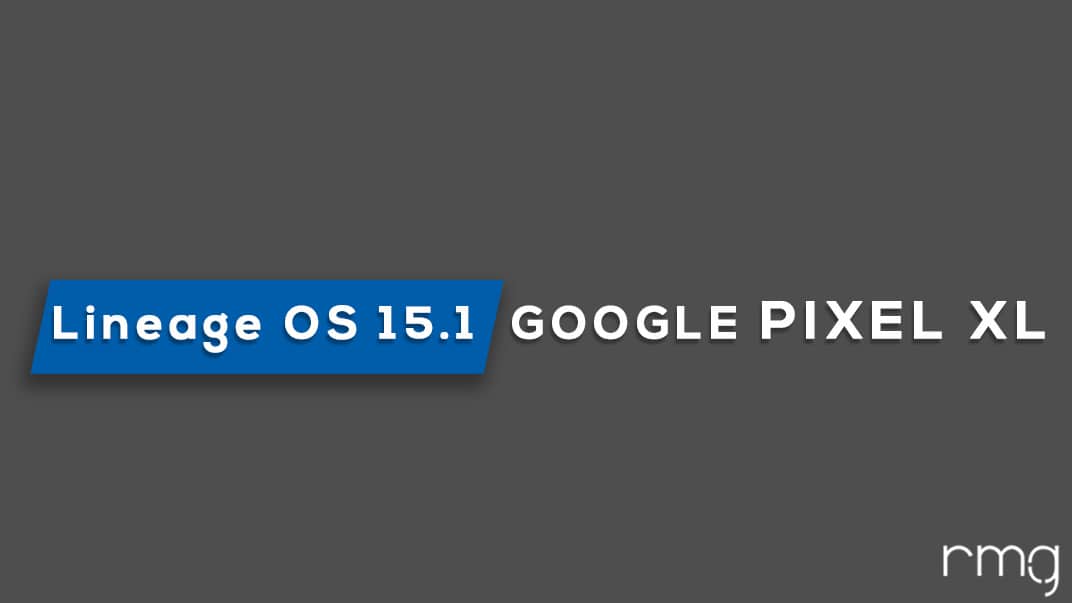