Download and Install Lineage OS 15.1 On Xiaomi Mi A1 (Android 8.1 Oreo): Xiaomi Mi A1 was released last year and was a Android One device.It is basically a Mi 5x without MIUI skin.It comes with Stock Android skin which we usually see on Nexus and Pixel phones.The device will get 3 years software support from Google.These things made this device a huge hit.There are many development happening around the device and now the most famous Lineage OS 15.1 made its way to the device unofficially.

Hello guys! I have a question for all the viewers! Has anyone among you ever tried to root their device but in the end changed their mind after someone told them it is complex and tricky? If yes, then you are a part of the masses who are suffering due to this misconception spread about rooting. Most casual users are under this illusion that rooting is a highly complex task which involves a high-risk factor but it is completely opposite to that. Rooting is an incredibly easy task which can be performed by anyone within minutes who knows the proper steps. Today, in this post, we are going to discuss rooting and how any Xiaomi Mi A1 user can easily root their device and install Lineage OS 15.1. One of the many benefits of rooting is that it allows you to install any custom ROMs. Custom ROMs such as Lineage OS, Resurrection Remix, etc. are some of the most famous lines of custom ROMs. This unofficial build of Lineage OS 15.1 comes to us via abhishek987 who shared with us this new update. This custom ROM is based on Android 8.1 Oreo source code and comes with a long list of exciting features.

In case you are a Xiaomi Mi A1 user who wants to root their device and install Lineage OS 15.1, then this is the right place for you to be. In this post, we will be giving you a detailed information on everything that you must know before rooting, and then we will provide a step-by-step instruction manual to help you install this custom ROM.Below we have shared the bugs and working things of the ROM. 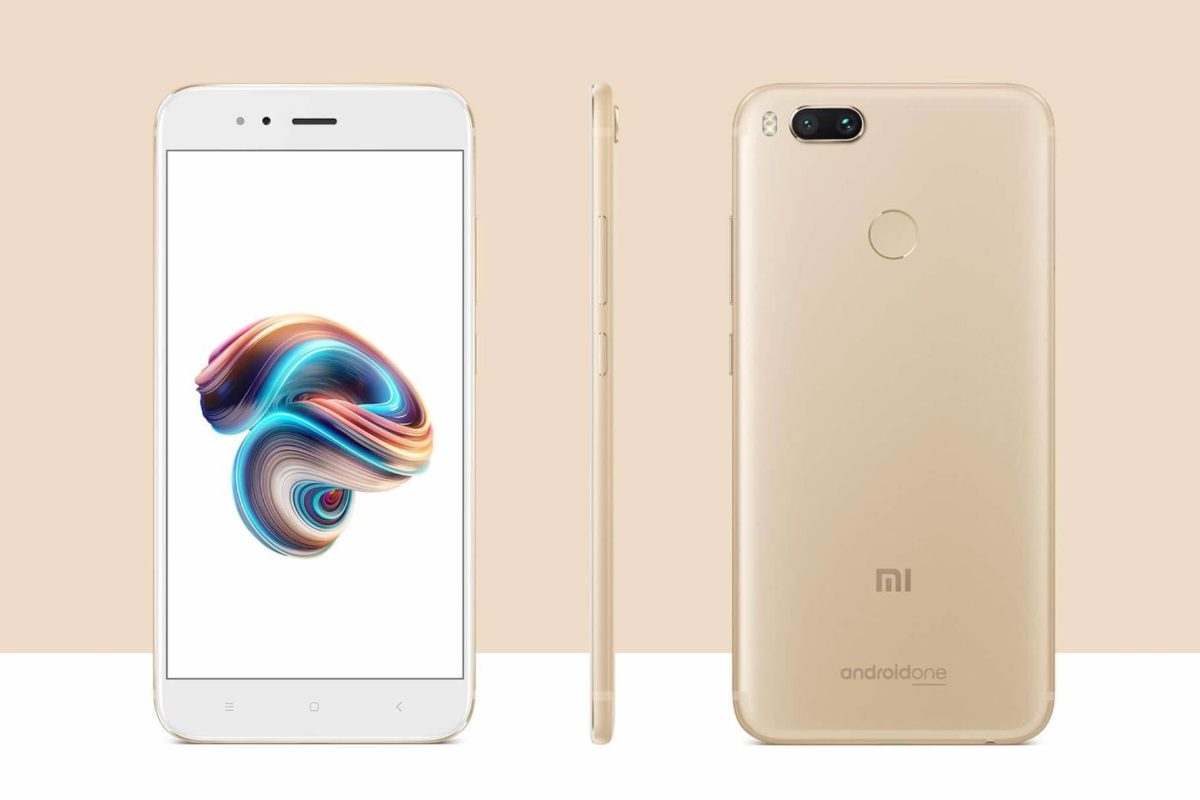