Full List Of Best Custom ROMs For Xiaomi Mi A1 | Android Nougat and Oreo: Custom roms are a good option in terms of updating your smartphone. Custom rom helps in improvement and customization of your device. With installing a custom rom your device’s performance can be enhanced and you can do a lot more than before, so installing a custom rom can be beneficial for you as well as your device. Custom rom allows you to experience something new and better in your smartphone for example the new android released in past few days so none smartphone company has released an official update for it but developers have made custom rom based on that android which can be used in almost every smartphone except some. Custom roms might contains bugs sometime but it’s resolved sooner or later by it’s developer. Also some custom roms are pre-rooted so you don’t have to root them again and can enjoy root with making no extra efforts.

Xiaomi Mi A1 was launched in September 2017. The phone comes with a 5.50-inch touchscreen display with a resolution of 1080 pixels by 1920 pixels. The Xiaomi Mi A1 runs Android 7.1.2 and is powered by a 3080mAh non removable battery. The Xiaomi Mi A1 is powered by 2GHz octa-core Qualcomm Snapdragon 625 processor and it comes with 4GB of RAM. The phone packs 64GB of internal storage that can be expanded up to 128GB via a microSD card. The Xiaomi Mi A1 is a dual SIM (GSM and GSM) smartphone that accepts Nano-SIM and Nano-SIM. Connectivity options include Wi-Fi, GPS, Bluetooth, Infrared, USB OTG, 3G and 4G (with support for Band 40 used by some LTE networks in India). Sensors on the phone include Compass Magnetometer, Proximity sensor, Accelerometer, Ambient light sensor and Gyroscope. The Xiaomi Mi A1 has a 12-megapixel primary camera and a 5-megapixel front camera. Based on the Xiaomi Mi A1 specifications we have created a list of custom roms which can perform better than others on this device.

Installing a wrong custom rom can spoil your device as it may be not compatible with your smartphone’s software or hardware specifications so we have created a full list of Best Custom ROMs For Xiaomi Mi A1. The roms which are in the list down are the best roms to be used on Xiaomi Mi A1, Those custom roms will perform better than the others on this device. Choosing the right custom rom for your device is an essential part and we have made it easier for you so that you can easily choose 1 from some rather than choosing 1 from 100(s). Xiaomi Mi A1 is the smartphone which can perform quite well with custom roms so it is safer to install the below listed custom roms.

The best thing about Google’s Android is Customization.There are loads of thing you can do with android which other mobile operating systems don’t allow to modify.Android users can root their devices which allows them to modify the system.Users can install Custom Recoveries and kernels.After installing Custom Recovery users can install Custom ROMs.Below we have shared the Full List Of Custom ROMs Available For Xiaomi Mi A1 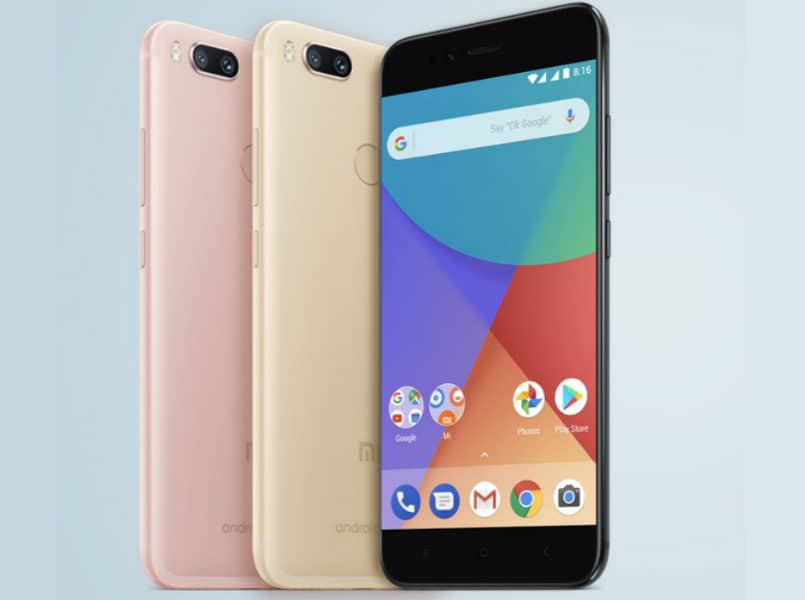