Xiaomi Mi Max Prime smartphone was launched in June 2016. The phone comes with a 6.44-inch touchscreen display with a resolution of 1080 pixels by 1920. The Xiaomi Mi Max Prime is powered by 1.8GHz hexa-core Qualcomm Snapdragon 652 processor and it comes with 4GB of RAM. The phone packs 128GB of internal storage that can be expanded up to 128GB via a microSD card. The Xiaomi Mi Max Prime runs Android 6.0.1 and is powered by a 4850mAh non removable battery. The Xiaomi Mi Max Prime is a dual SIM (GSM and GSM) smartphone that accepts Micro-SIM and Nano-SIM. Connectivity options include Wi-Fi, GPS, Bluetooth, Infrared, USB OTG, FM, 3G and 4G (with support for Band 40 used by some LTE networks in India). Sensors on the phone include Proximity sensor, Accelerometer, Ambient light sensor and Gyroscope, other than awesome specification this smartphone has also proved to be a good competitor in terms of performance.

How to Install Flyme OS 6 On Xiaomi Mi Max Prime 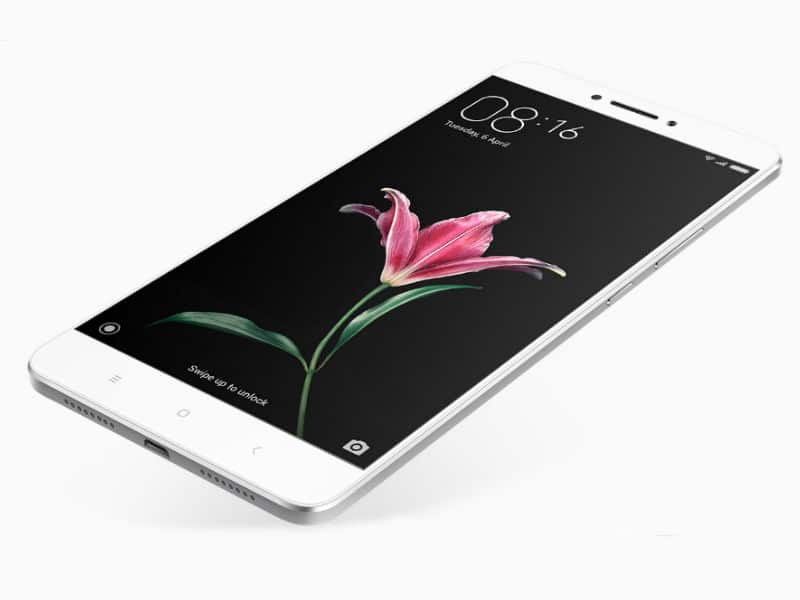