Xiaomi Mi 6 smartphone was launched in April 2017.It is equipped with a 5.15-inch touchscreen display with a resolution of 1080 pixels by 1920 pixels at a PPI of 428 pixels per inch.The Xiaomi Mi 6 is powered by 2.45GHz octa-core Qualcomm Snapdragon 835 processor paired with 6GB of RAM.It comes with 64GB of internal storage that cannot be expanded.The Xiaomi Mi 6 packs a 12-megapixel primary camera on the rear and an 8-megapixel front camera for selfies.The Xiaomi Mi 6 runs MIUI 9 (latest) and is powered by a 3350mAh non-removable battery

Any interested party needs to know that they will need to root their device and have TWRP install if they want to use this ROM. If you want to know how to download and install Lineage OS 15 then follow the step-by-step guide mentioned here.Guide > How to Root and Install TWRP recovery on Xiaomi Mi 6

The Lineage OS is the new form of CyanogenMod which was the most used and Popular Android Custom ROM.Lineage OS 15 is based On Android 8.0 Oreo Source Code and Comes with all the Android 8.0 Oreo features like Picture in Picture mode, split-screen mode and better battery optimization.Follow the guide to Install Lineage OS 15 On Xiaomi Mi 6 (sagit) 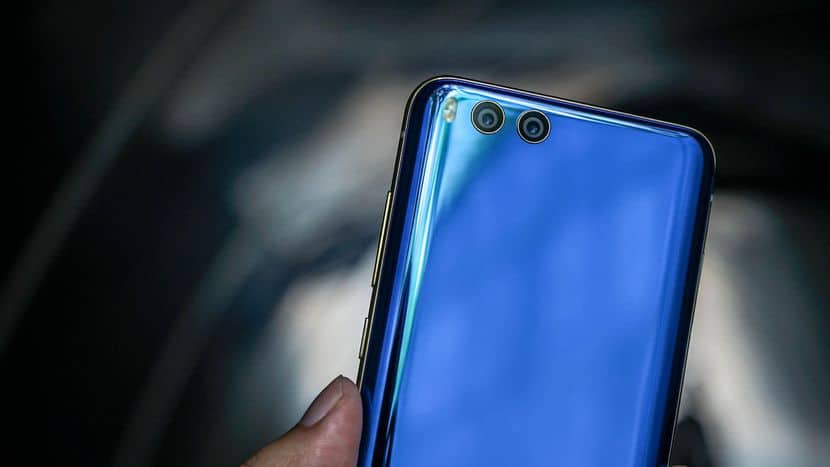